Home / About us / History 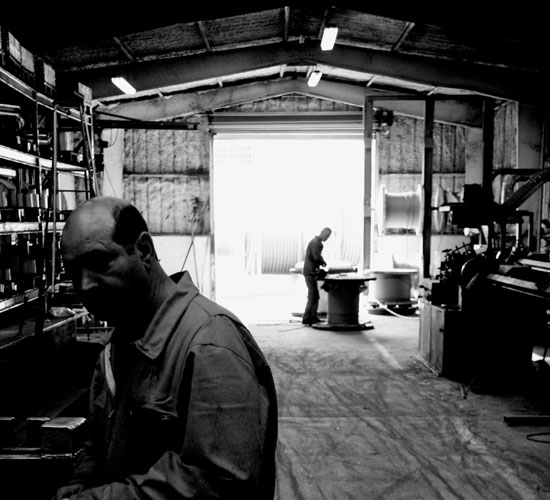 Founded in June 1967 by Mr MEDAWAR, the company Traction Levage quickly specialised in the trade of wire ropes, lifting equipment and the manufacture of chain and rope slings.

In 1979, in order to meet the demand of the Offshore market, Traction Levage acquired a 6,000-ton sleeving press, which is still the largest of its kind in Europe today. This period marked the beginning of a long and still current collaboration with important companies such as ARCELOR, BOUYGUES, EDF, DCN, OTIS, SNCF...

In 1990 Traction Levage was acquired by TREFILEUROPE, a subsidiary of the ARCELOR group, making it its distributor for the sale of ropes to end users.

From 1st July 1999 the Aster branch of ARCELOR (Unimétal, SMR, TREFILEUROPE and its subsidiaries) was sold to the ISPAT INTERNATIONAL group, formerly known as MITTAL STEEL.

In October 2016, Traction Levage joined the Axel Johnson International group, the European leader in lifting and lashing with a turnover of over €370M.

Our teams are at your disposal for any information !
Contact us

Traction Levage has a long common history with major metallurgical and siderurgical companies, but also with EDF, autonomous ports or other major companies in any field of activity.
We deal with international companies with very high standards, while of course providing the same quality of service and the same level of requirements to all our customers.
We are constantly trying to improve all of our manufacturing processes. We work internally to ensure the correct application of procedures, analyse our customers' difficulties and review contracts requiring special quality standards.
TRACTION LEVAGE has today a technical expertise and a quality of services widely recognized in France.
Our expertise is at the service of your projects.